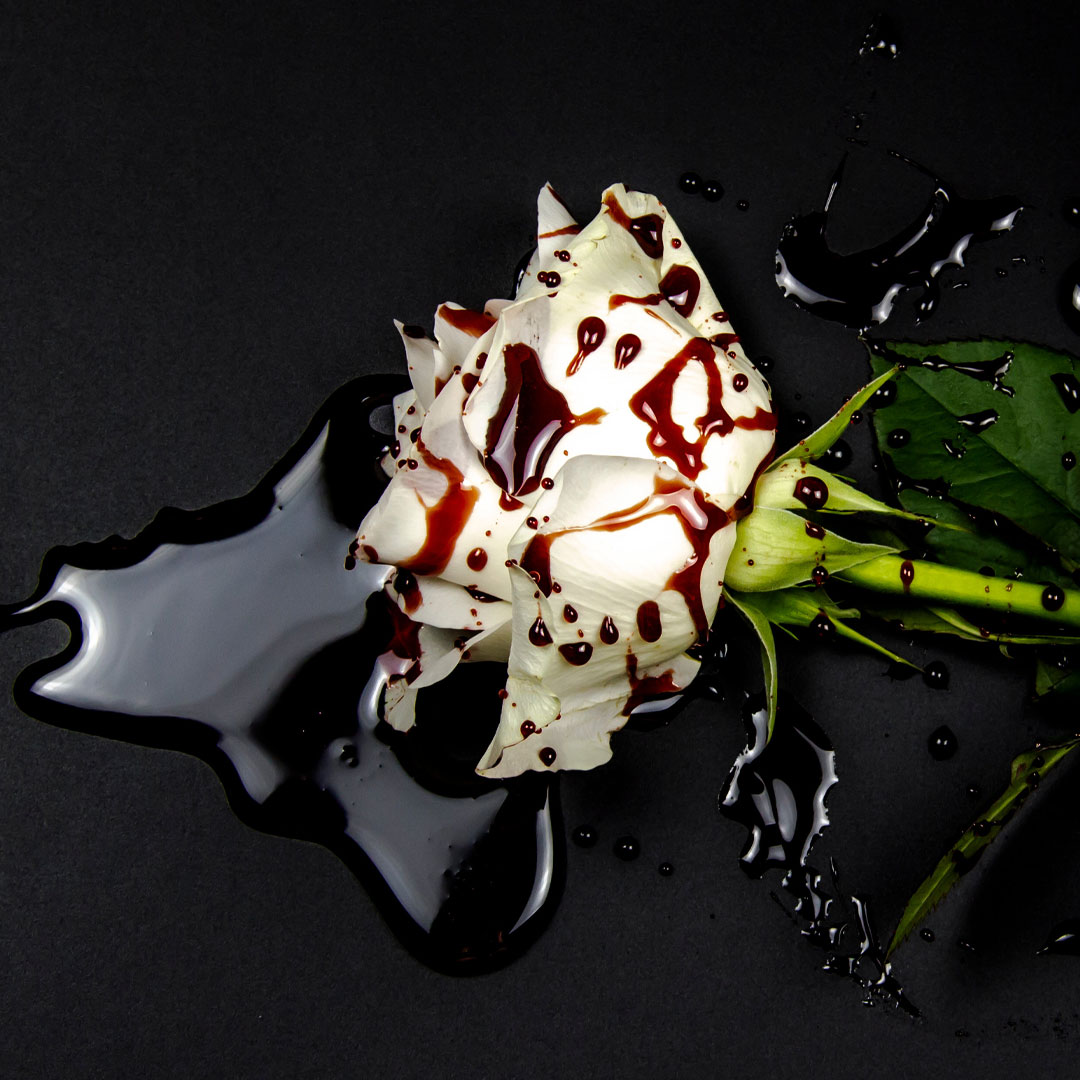 About the past of Blaise I haven’t told you much. Until now. This is how everything had started for him…